The Optical Map is then combined with sequence information to provide a high quality scaffolded genome assembly called hybrid assembly. Figure 1a et 1b 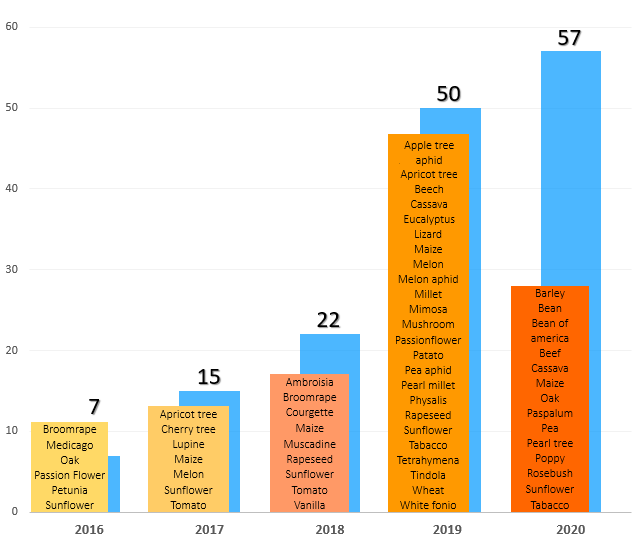 Figure 2: Number of optical maps produced at CNRGV per year and related species. 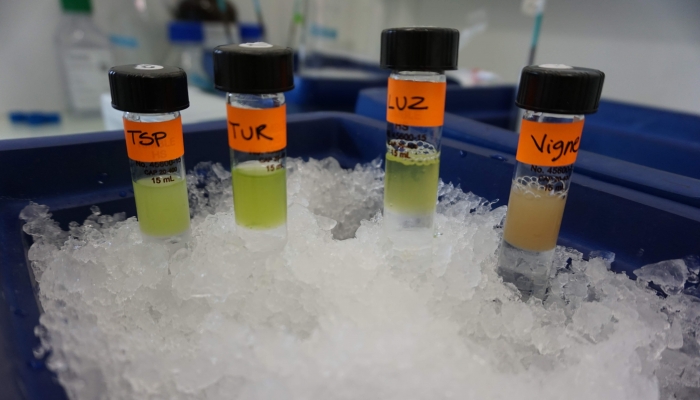 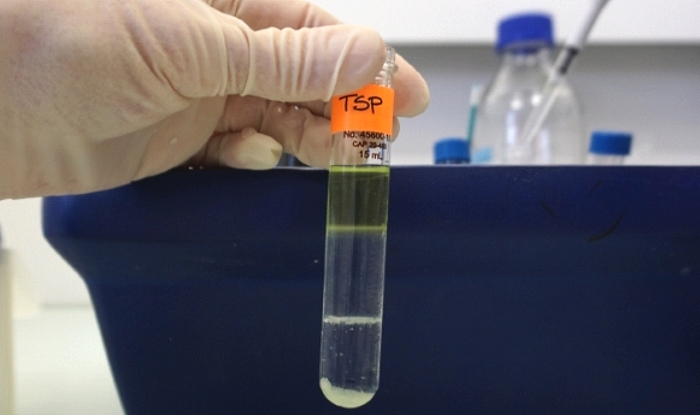