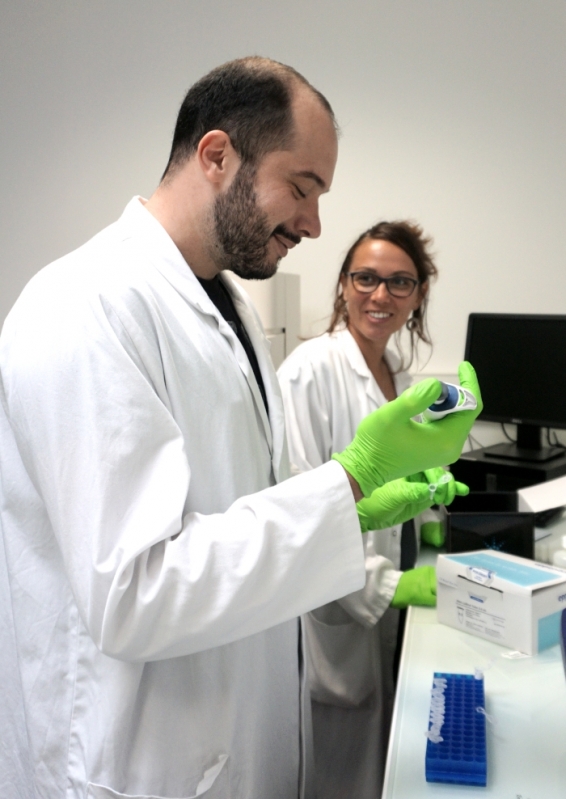 
The objective of his project is study the evolution of chloroplast genome (cp genome) structure in the Passiflora genus, a group of plants with high diversity with approximately 520 species. In this genus, the yellow passionflower (Passiflora edulis) was the first species to have the complete cp genome sequence described, and comparisons with cp genomes of other angiosperms revealed rearrangements, as inversions and gene losses in the P. edulis cp genome. In this context, he proposed to obtain the cp genome of different Passiflora species using long sequence reads to obtain a very accurate assembly of the chloroplast genome sequence. In 2018, in collaboration with CNRGV he obtained the first chloroplasts of passionflowers assembled with long sequence reads using PacBio sequencing. Then, the main objective of his new internship period is continue the chloroplast genome enrichment and sequencing for different Passiflora species, and test the chloroplast DNA enrichment using the CATCH technology. In addition, perform the extraction of High Molecular Weight DNA in Passiflora for genome sequencing.

More details of his project: Phylogenetic inferences in Passiflora based on the analysis of chloroplast genomes